You can help Ukrainian volunteers. Find an organization on the list and help stop the evil.
I want to help Ukraine 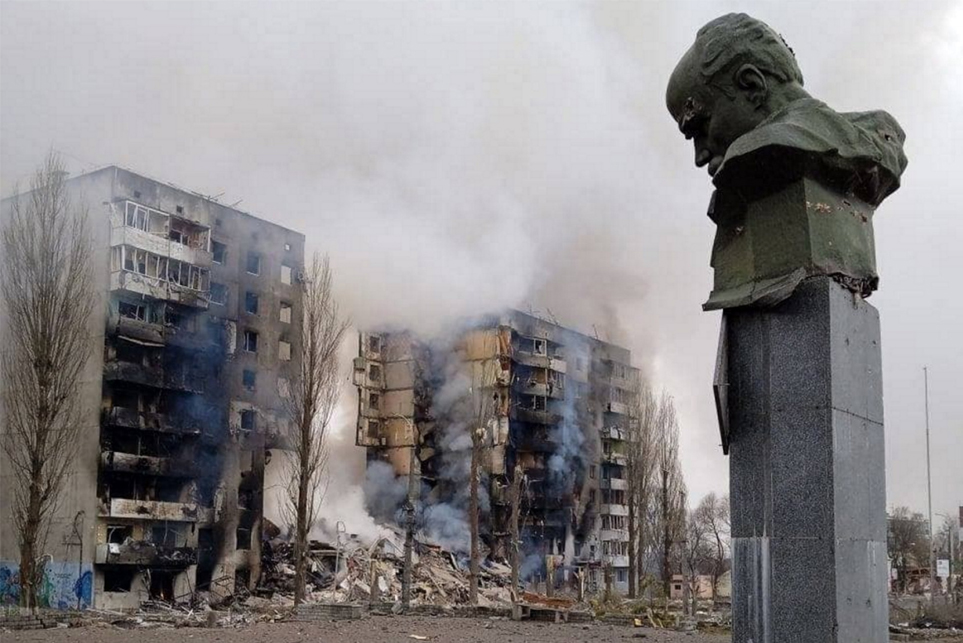 At dawn on February 24, russia attacked Ukraine along the entire length of the common border, from Luhansk to Chernihiv, as well as from Belarus and the occupied Crimea.

In the months leading up to these events, russian president vladimir putin gradually increased the number of troops at the border while reassuring the world community that he had no intention to start the war and that this was just training.

War for the future of the world

Today it is clear that this is a war for the world's future, and it is about what the model of the world will be like after its completion. Could anyone have imagined that a new genocide in world history could happen in the 21st century and even a couple of hundred kilometers from Warsaw or Berlin?

The events in Bucha proved that this is, unfortunately, real.

Putin believes that he is not just at war with Ukraine, but at war with the West and Western values ​​in Ukraine. The West and Ukraine are the main hated enemies of Putin's propaganda.

Every day today, Ukrainians are dying for such familiar and seemingly understandable things that the aggressor country wants to destroy - a free civil society, political democracy, human dignity, freedom of speech, and, finally, just the right to be Ukrainian.

After the end of the Second World War, the whole world swore that it would do everything possible to prevent the spread of fascism, Nazism, xenophobia, and genocide.

We would be grateful if you could share a link to this website so that more people could learn about volunteers and opportunities to help Ukraine.
05 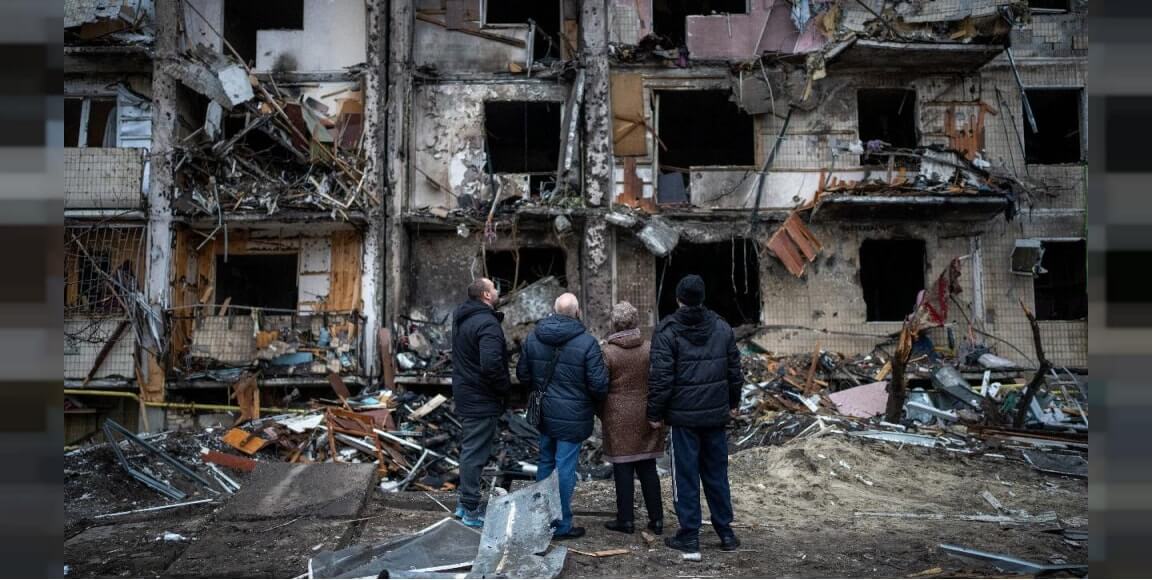 Everyone will feel the consequences

Each new day of war leads to even more deaths, and to even greater humanitarian, economic and infrastructural catastrophe.

Help stop this right now because the consequences are felt not only in Ukraine but in the whole world.

Help as a volunteer or provide housing

Tens of thousands of Ukrainians are fleeing their homes and cities in an attempt to save their lives. Almost all countries that border Ukraine (with the exception of Belarus and Russia), are experiencing huge queues of Ukrainians trying to get to safety. Women, children and the elderly are forced to wait- resulting in people waiting in freezing temperatures and often without food or water. Despite the unprecedented assistance from the governments and populations of neighboring countries, to which our citizens are trying to evacuate, we still need help! You can help donate money or provide accommodation or free accommodation.

The Office of the President of Ukraine, together with the Cabinet of Ministers of Ukraine, has developed a large information portal that provides comprehensive information on how to assist Ukraine in humanitarian aid, what steps are needed and how much assistance has already been provided in the regions.

There are also a number of organizations currently working in Ukraine and abroad to gather humanitarian aid. Join us!

Funds for the reconstruction of Ukraine

The Government calls on international partners, investors, NGOs, businesses and citizens to provide financial support to Ukraine, thereby helping to restore the stability of the Ukrainian economy and support Ukrainians in the war against russia.

We all know that this is a hybrid war. The Russian government uses the media, telegram channels, social networks, instant messengers and all sorts of other ways to spread fake information. It is extremely important to receive information only from official and trusted sources. These are media platforms used by top officials, diplomats, the Ukrainian Army and law enforcement agencies.

Assistance to the military and paramedics

Wherever you are in the world, you have the opportunity to fight on the side of the Ukrainian army. In order to help the Ukrainian military, there are a number of organizations and accounts that collect financial assistance and help the army in hospitals, warehouses, training grounds, the fight against disinformation, and more. Here you will find official, and reliable ways to donate.

Donate now and let's make this a victory for the Ukrainian people!

Photos of the damage caused by the Russian occupation 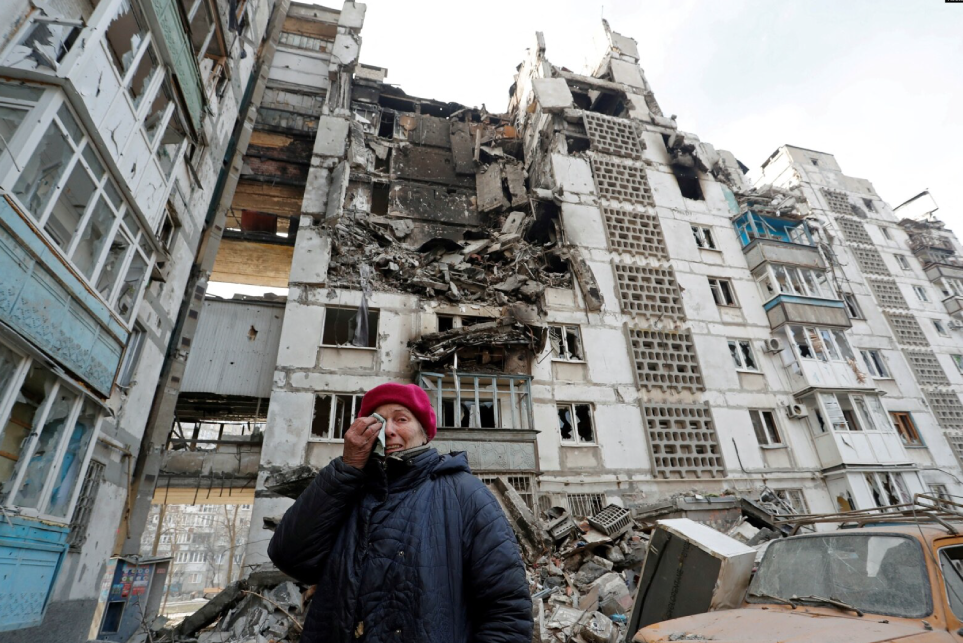 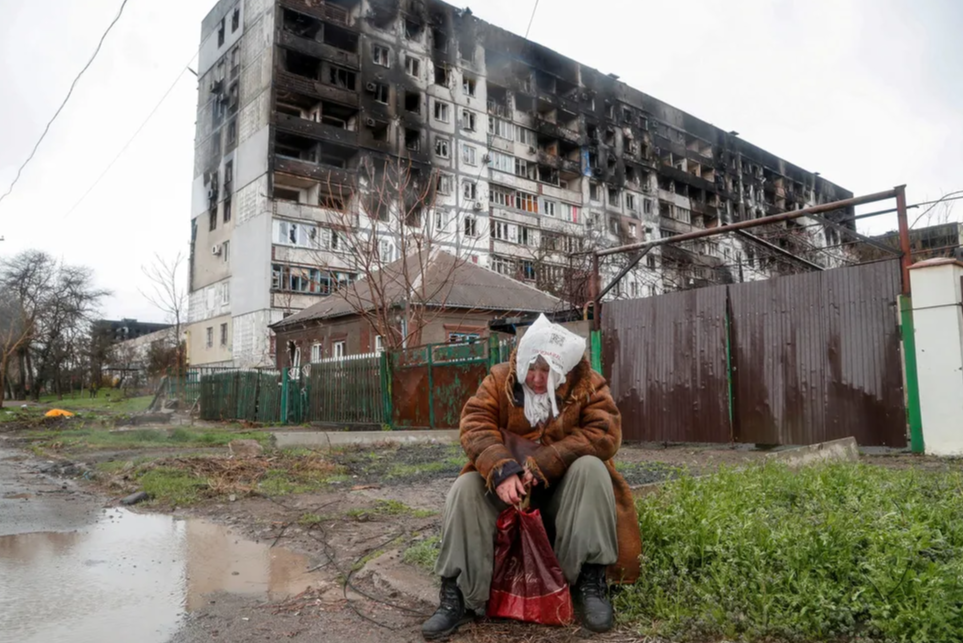 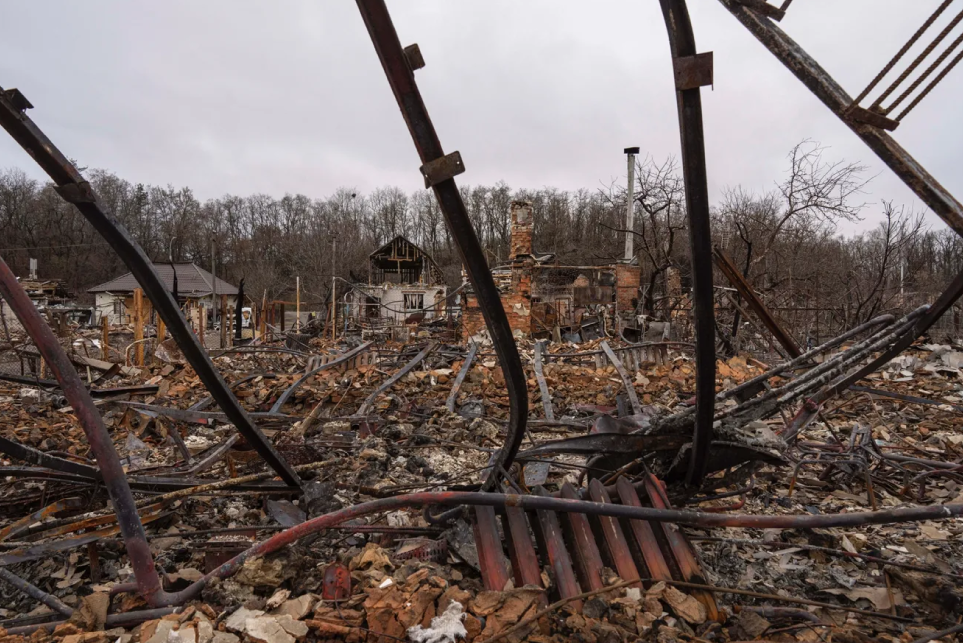 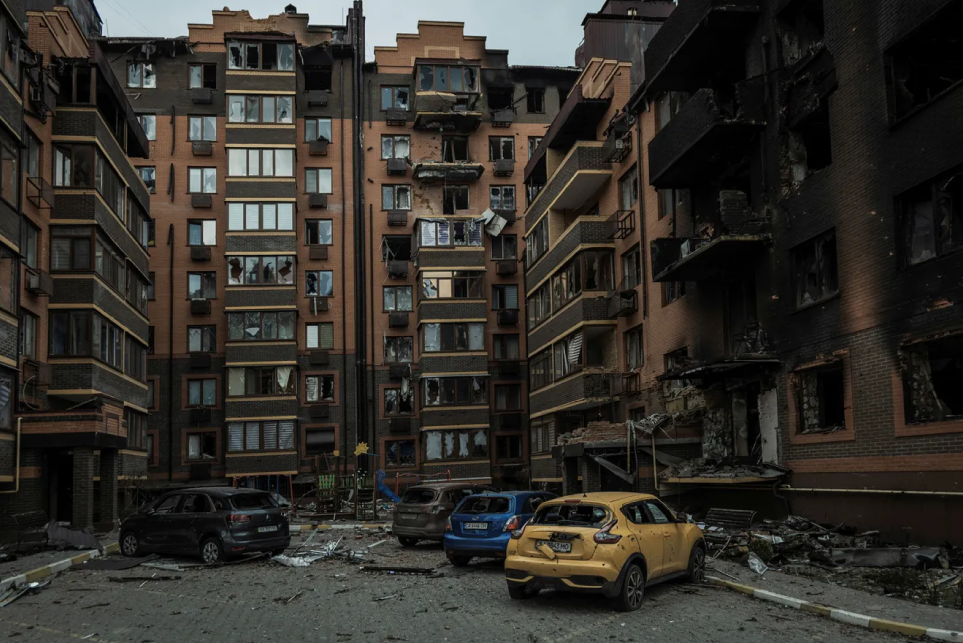 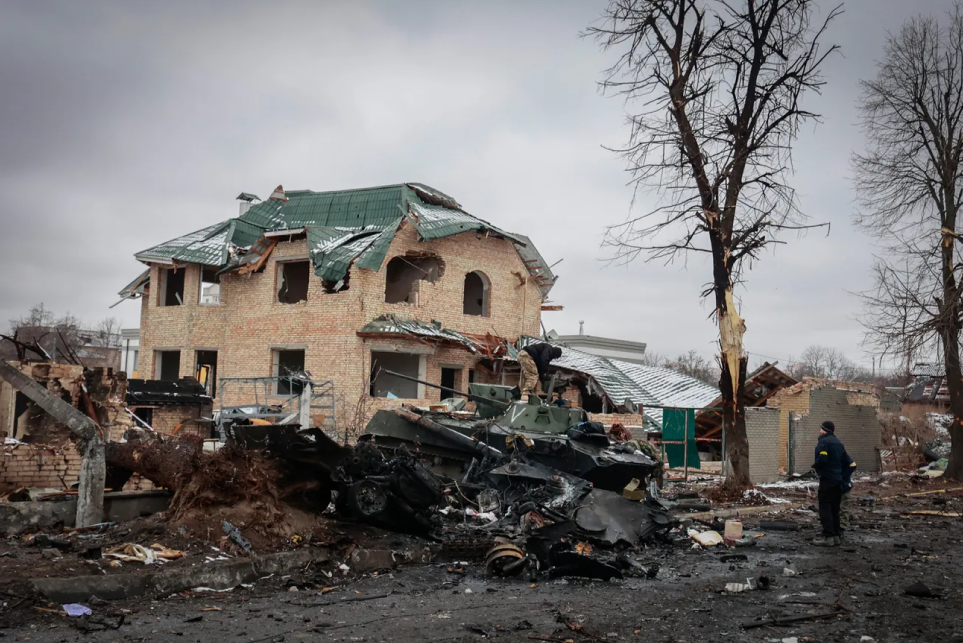 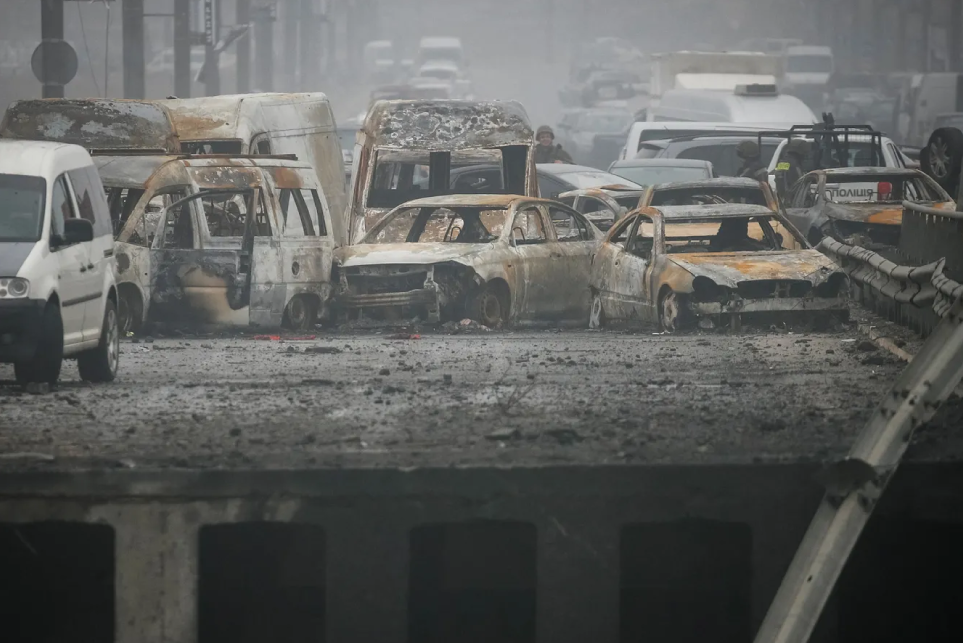 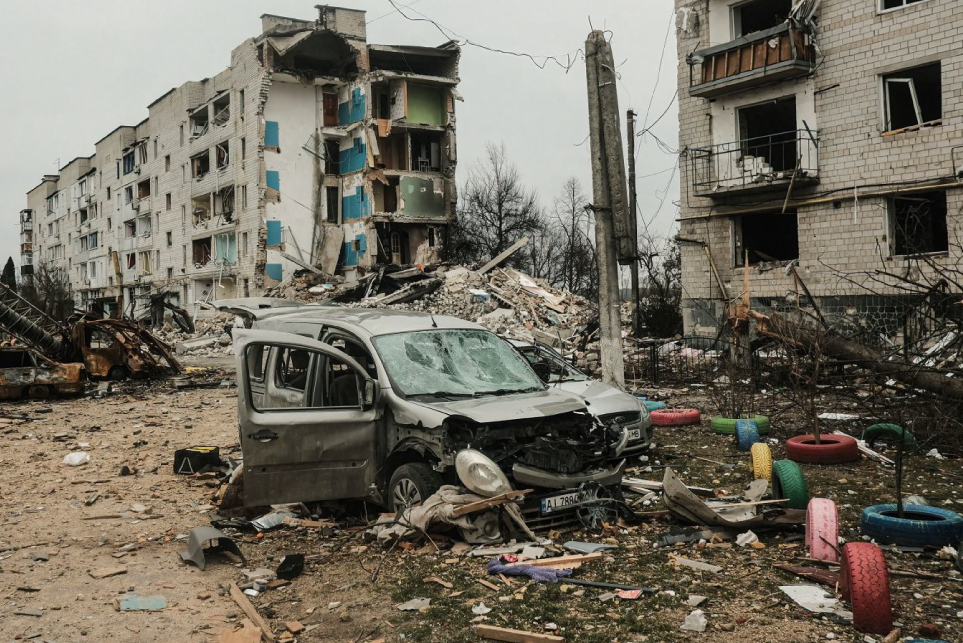